MOGWAI
New Album "As The Love Continues" out February 19th 2021 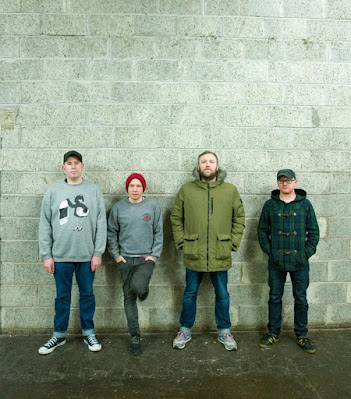 Drawn-out and sparse soundscapes, electronic bits and atmospheric synthesizers, chords evolving, dramatic build-ups, majestic climaxes, white noise and tranquil ambience...
During their already 25 years of existence MOGWAI have released 9 albums and many EPs as well as soundtrack contributions such as "Zidane", "Les Revenants", "Kin", "ZeroZeroZero". They easily master the balancing act between 20 minute instrumental compositions and 4 minute (art) pop songs.
After putting out a great live album named "2018" last year (which is available at "name your price" through the link given below) they are now about to release their 10th studio album "As The Love Continues". Being totally overwhelmed by the second single "Ritchie Sacramento" we can't help but to introduce this band and album. 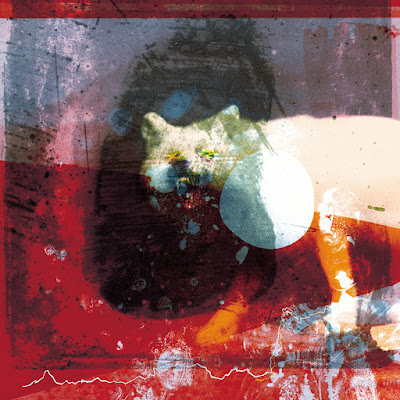 Here's the second single "Ritchie Sacramento" which is basically a dreamy and anthemic Indie Rock song bordering Shoegaze, it almost feels like a follow-up to their 2017 single "Party In The Dark". Besides featuring quite a lot of vocal contribution by Stuart Braithwaite, the heavily distorted bass guitar of Dominic Aitchison manages to lift the chorus of this track to even further heights.
The song is accompanied by a beautiful video clip directed by Sam Wiehl:
The first single "Dry Fantasy" dwells more on the electronic side and its synthesizer sounds and harmonies even remind of recent works by Tangerine Dream and those dreamy moods created by Dreampop/Shoegaze master Ulrich Schnauss:
Here's the Bandcamp-link to the new album and the two advance songs which can already be purchased as single tracks or included in the pre-order of the digital album:

For any physical copies of the record we recommend to check out your prefered Indie record dealer. You can also check out the homepage for their official store or other retailers, however shipping from the UK to other countries might be a bit expensive these days: mogwai.scot
Here's their recent live album recorded 2018 and released 2020.
It's available on Bandcamp at "name your price":